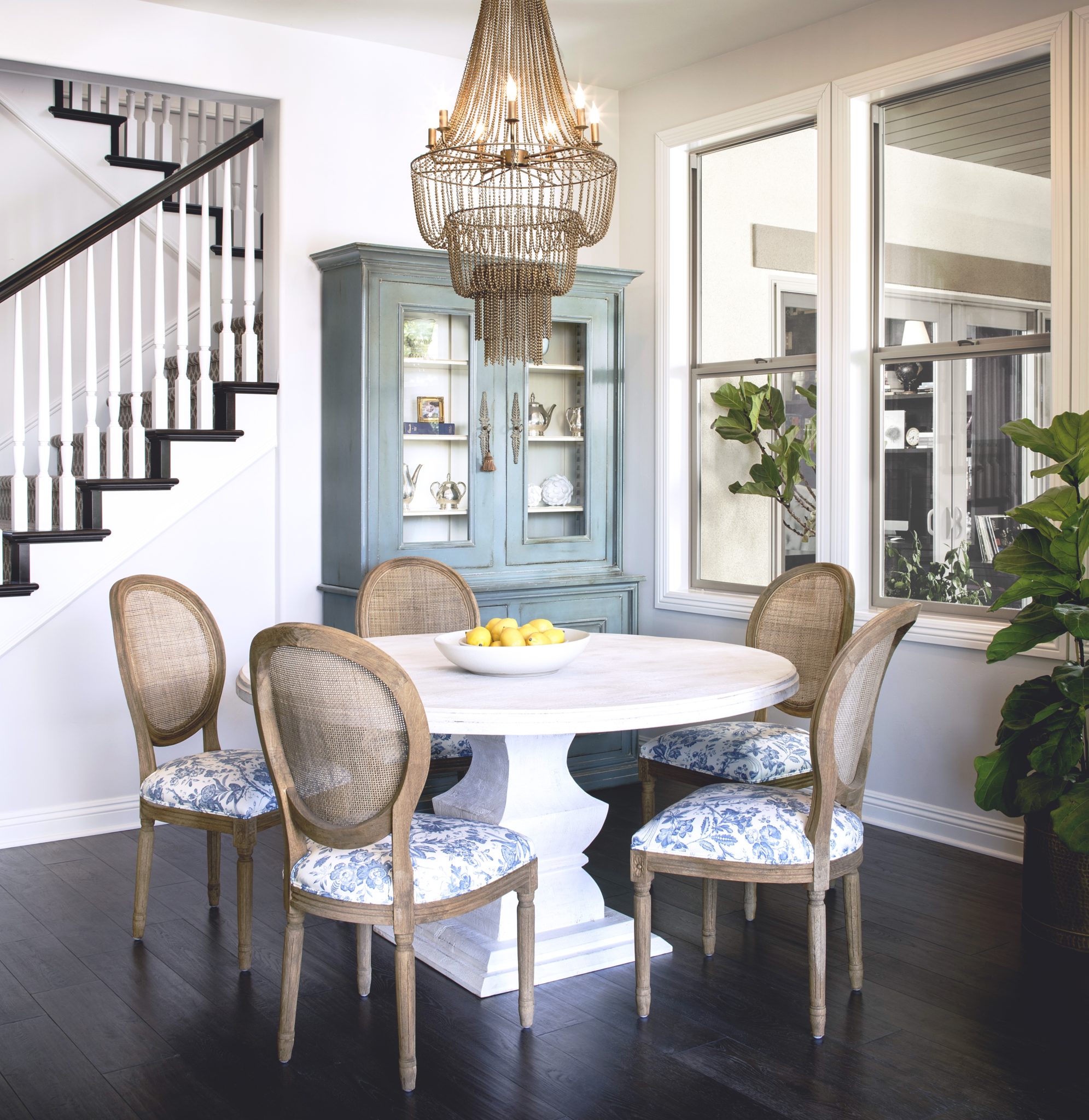 The CH468 Lounge Chair, commonly known as the Oculus Chair, is perhaps one of the most fascinating furniture designs of the 20th century. At least in part due to its unusual design and futuristic appearance, the chair remained just a prototype for five decades before it was rediscovered and mass-produced in 2010.

Hans J. Wegner, nicknamed “The Master of the Chair”, designed the Oculus chair. It was his great passion for chair design that eventually made Wegner a legendary figure in Danish modernism and a world-famous furniture designer. He created more than 500 chairs, many of which went into mass production. The prototype of the Oculus Chair was introduced in 1960 and unfortunately shared the fate of many Wegner designs from that period, including the Shell Chair and the Elbow Chair. The chair remained a prototype for almost half a century before it gained enough attention and became commercially available.

The Oculus Chair was brought back to life by the furniture company Carl Hansen & Son. Thanks to the close collaboration with the Hans J. Wegner studio, which provided Carl Hansen & Son Wegner’s original sketches, the clay model and the only existing prototype of the chair from the studio’s archives, the final version of the chair was ready for mass production by 2010. This one Furniture design classics produced under the new brand were immediately commercially successful and thus finally fulfilled Wegner’s basic convictions. that a chair is only ready when someone is actually sitting in it.

The shape of the chair is refined and rather unusual, but modern and pure. Its design embodies the famous credo of its creator: “A chair should not have a rear view. It should be beautiful from all angles and angles. “Indeed, with its famous organic shape, the chair is very appealing and futuristic from every angle. Its shell is made up of several birch wood components connected with dowels. The frame is then polished for a smooth, seamless finish. The sophisticated manufacturing techniques, including.” Wood bending and Computer Numerical Control (CNC) milling used in the production show very clearly why the production of the chair was impossible with the technology available in the 1960s.

The shell of the CH468 Lounge Chair revolves around the person sitting in it and gives the chair its famous cozy, intimate atmosphere. Its sloping armrests and the generous backrest give the chair its royal, throne-like appearance. The high level of comfort is due to the high-density urethane foam and the thick seat shell cushion, which are then covered with either supple, high-quality leather or wool upholstery in a variety of colors. Perhaps one of the most distinctive features of the CH468 lounge chair is the eye-shaped quilting of its backrest. Hence the name of the chair – “Oculus”, Latin for “eye”. In addition to the look, the quilting contributes to the extraordinary comfort of the chair and indicates its comfortable lounge nature. The Oculus rests on a sloping, brushed stainless steel frame made of welded round tubes. The base ensures visual lightness and offers a balanced contrast to the spacious seat. In order to achieve the absolute heights of comfort and relaxation, customers can combine the Oculus chair with the matching ottoman.

Although the chair looks like a masterpiece of modern art, it is fully functional and very comfortable. Its innovative futuristic design, combined with the immaculate quality of craftsmanship, has given the chair a very special place in the history of interior design. This timeless piece of furniture still looks extravagant and fascinating and is a great, tasteful addition to any modern interior. 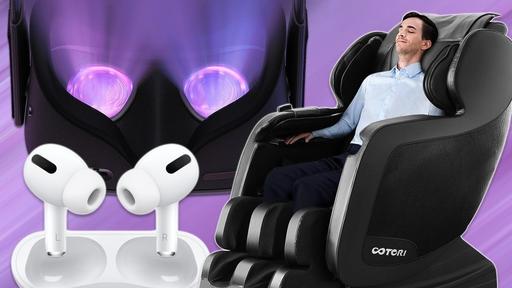 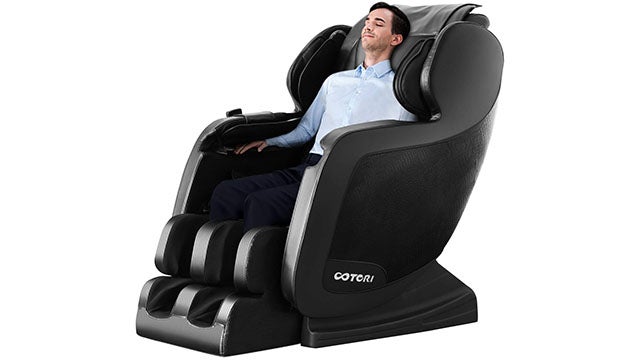 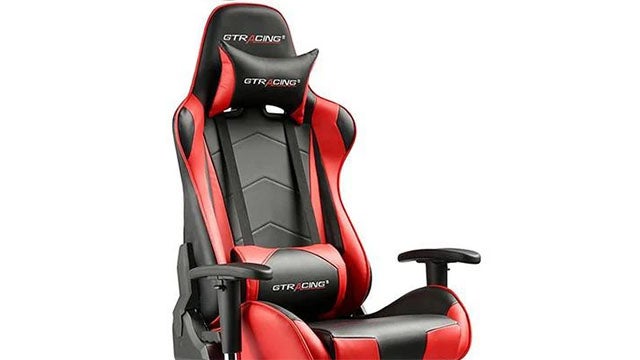 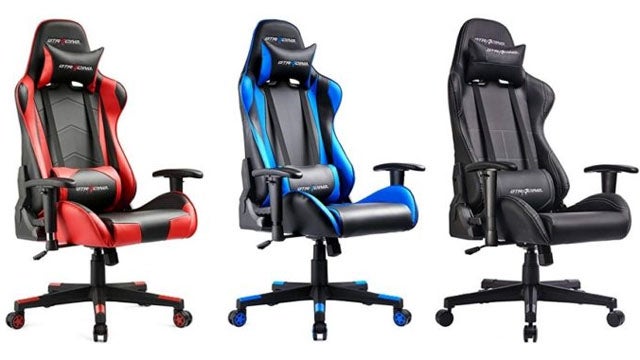 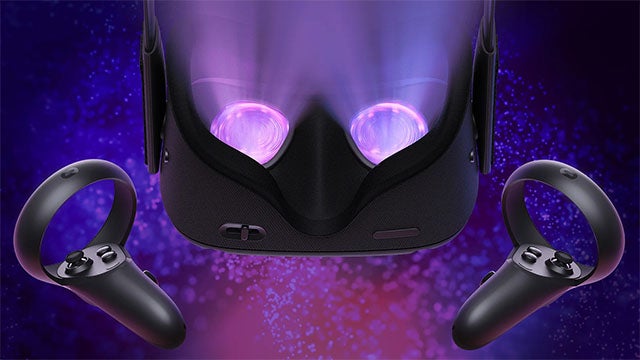 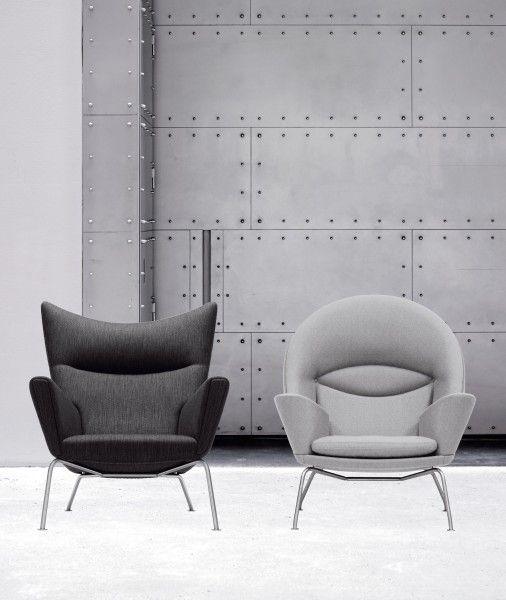