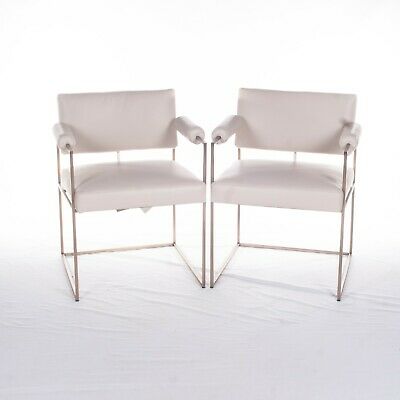 The 1188 Dining Chair is considered the favorite chair of its designer Milo Baughman. Given that Baughman was one of the most successful and well-known figures in American furniture design of the 20th century, the 1188 chair is indeed very special.

The 1188 Chair first stepped into the limelight in 1968 as a result of a very successful and compelling collaboration, the history of which dates back to 1953 when Baughman met and worked with Thayer Coggin – a North Carolina native looking for an innovative furniture designer to be Manufacturing business. According to Dot Coggin, Thayer’s wife and spokeswoman for furniture company Thayer Coggin Inc., “Milo came here when the company was in its organizational phase. Thayer was looking for a designer and their relationship began with a handshake deal.” That handshake opened the floodgates for collaboration that lasted five decades until Baughman’s death in 2003, and resulted in a host of amazing designs, including the 1188 Dining Chair.

“Furniture that is designed too obviously is very interesting, but too often only belongs in museums.” This quote from Milo Baughman perfectly shows his approach to furniture design. In Baughman’s outstanding work, his great creativity never compromised functionality, but achieved an ideal balance of modernity. His designs were defined by the idea of ​​creating timeless, universal objects that would withstand the passage of time. The concept of making very simple and fully functional, yet elegant and stylish objects, was part of the design of the 1188 Dining Chair from the start. The chair should be available to the public in terms of both price and retail. Thus the chair is easy to manufacture and uses accessible materials.

The most distinctive part of the chair is its airy, delicate frame with a brushed bronze surface. The frame looks like a cuboid with one side missing. It consists of tubular steel profiles with a square cross-section. Separate pieces are welded together, then the welds are ground and polished to make the frame look smooth and seamless. The legs are spanned at the bottom for added strength, giving the base of the chair its famous, square U-shape. Both the seat shell and the backrest are screwed to the frame at a slight angle to improve seating comfort.

They consist of the oven-dried maple and plywood cores, which are layered with the foam and fiber pillows on top. The upholstered armrests with their cylindrical shape change the rather angular appearance of the 1188 Dining Chair. Although the chair was originally available upholstered in fabric, today customers can choose from a wide variety of fabrics and leathers to create their own personalized take on this classic of modern design. Even today, almost five decades after its presentation, when modernity is no longer an extravagant or radical concept, the 1188 Dining Chair has neither aged nor become banal. It still looks fresh and contemporary.

This trait of good design is particularly well illustrated by Baughman himself, who once said, “When I left the Art Center, I thought modern design would change the world. I don’t have such high hopes now, but maybe the world is just a little better off because of it. In any case, good modern has already proven to be the most enduring, timeless and classic of all design movements. “ 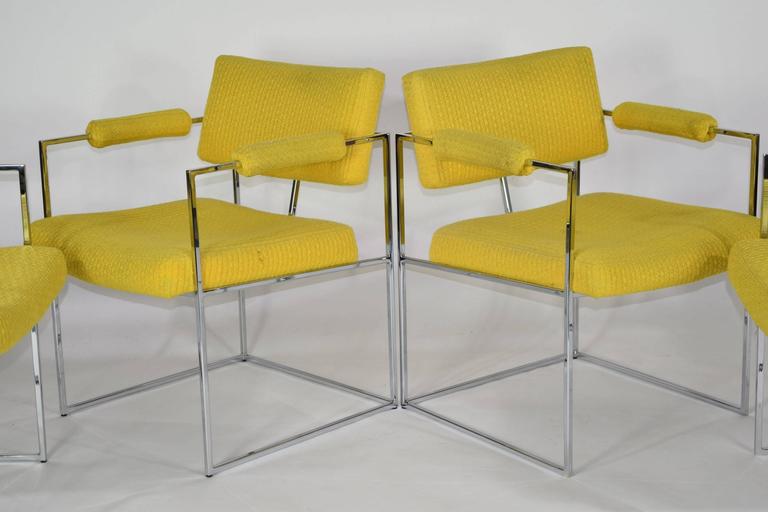 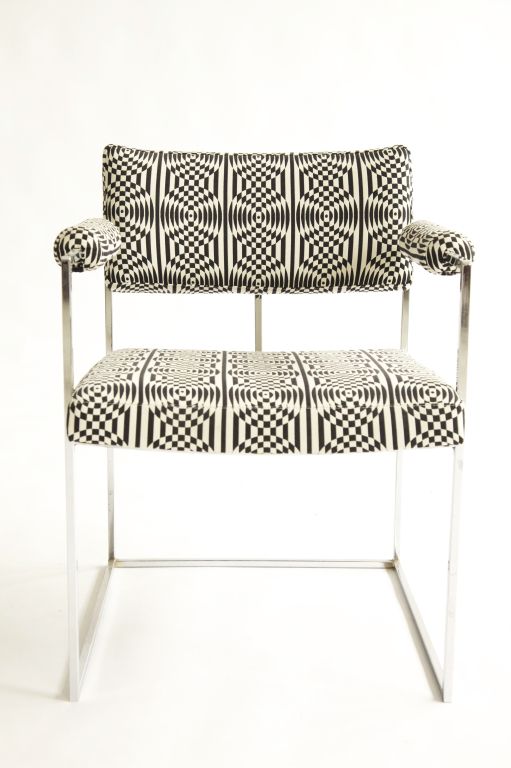 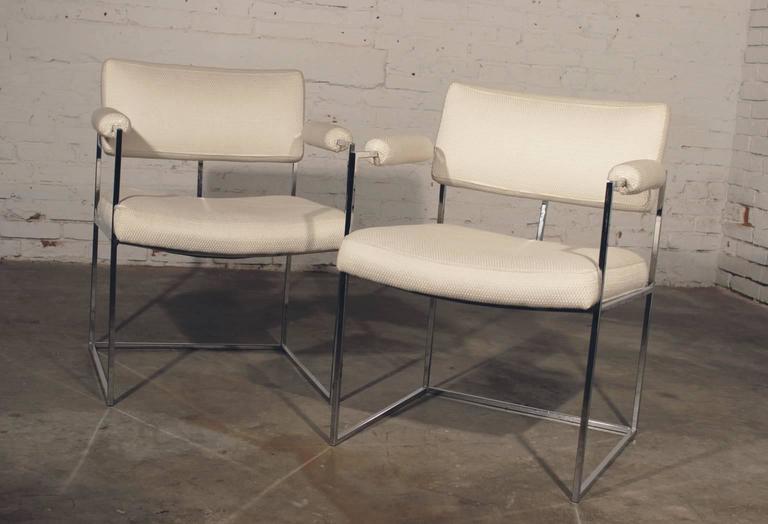 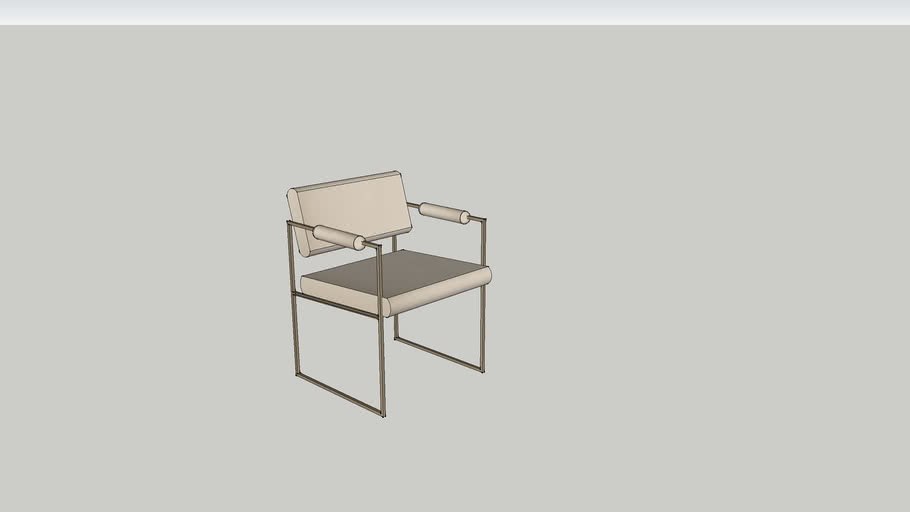 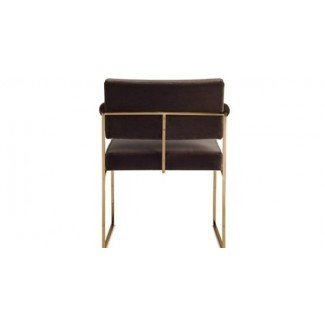 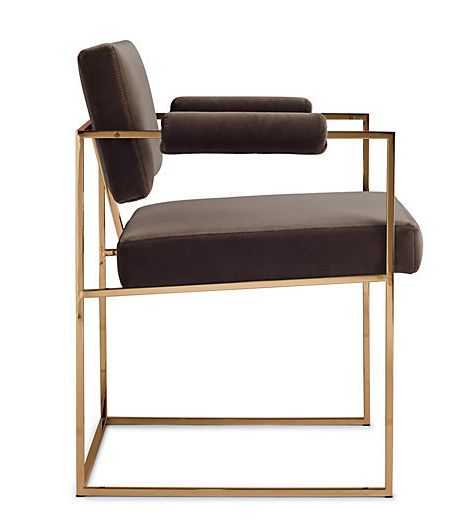 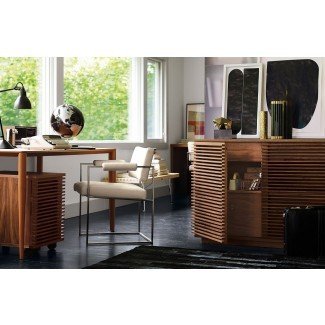 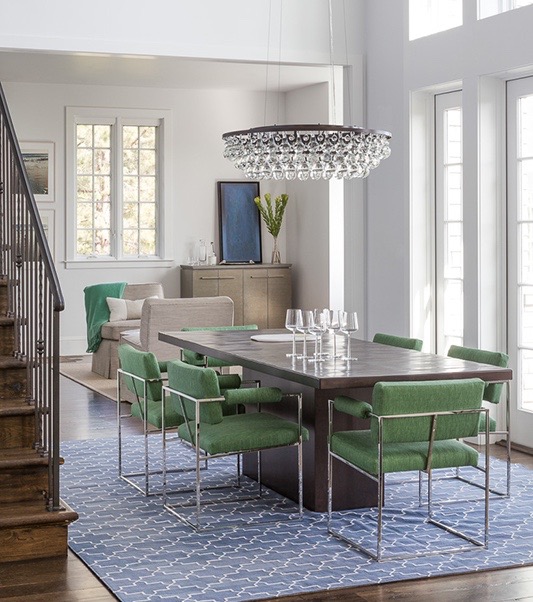