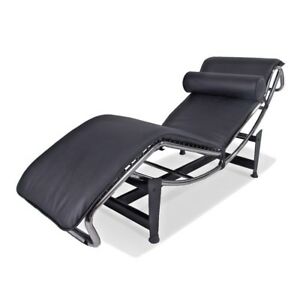 The LC4 Chaise Longue is probably one of the most famous objects from the legendary Le Corbusier furniture collection. With its shape, which is adapted to the curvature of the human body, the LC4 embodies Le Corbusier’s philosophy of perceiving furniture as “extensions of our limbs and adapted to human functions”.

The LC4 was designed in 1928 and brought to light a year later at the Salon d’Automne in Paris. It comes from the furniture collection that emerged from the collaboration between Le Corbusier, Charlotte Perriand and Le Corbusier’s cousin Pierre Jeanneret. In 1928, Le Corbusier, who was known mainly as a modernist architect and town planner under the influence of Perriand, began to occupy himself with furniture design. While working on the furniture line, Le Corbusier successfully implemented his architectural philosophy of placing the needs of humanity at the center of his designs. As a result, the LC4 Chaise Longue is perfectly tailored to the ideas of rest and relaxation.

When looking at the soft, body-shaped curves of the LC4, it becomes clear why it is referred to as the “relaxation machine”. However, it does not only cater to one’s own physiological needs, but also appeals to the most sublime tastes of every esthete. The LC4 Chaise Longue is undoubtedly one of the symbols of modernism in the 20th century. Even today, almost nine decades after its presentation, the LC4 has neither aged nor become banal. It still looks fresh, extravagant and contemporary. The chaise longue consists of two main components: a lower, stationary base and an upper, movable frame. The base is made of welded, enamelled steel plates. It’s black with a matte finish. Its upper part is supported by two semicircular tubes. This allows the user to freely adjust the angle of inclination of the chair. from upright to fully reclining. The adjustable frame consists of curved, chrome-plated steel tubes whose shape is supposed to correspond to the curves of the human body. Numerous elastic straps that extend between the tubes support the thin mattress that is strapped to the frame. The cushion, which is also attached to the frame, serves as a headrest. The mattress is made either from cowhide, pony leather or beige canvas. While the leather mattress made of cowhide and pony is equipped with a black leather upholstery, a canvas alternative is available with a black, amber-colored or dark brown leather upholstery. Today the chair is manufactured in Italy by Cassina, who has an exclusive worldwide license from the Le Corbusier Foundation. It has been in production since 1965.

The overall look of the chaise longue is extraordinarily appealing and stylish, which should come as no surprise given that it is one of the items on display at the Museum of Modern Arts. This piece of furniture is a perfect combination of amazing shape and extraordinary functionality. It is particularly well illustrated in Perriand’s memoir, in which she wrote: “While our chair designs were directly related to the position of the human body, they were also determined by the demands on architecture, surroundings and prestige.” 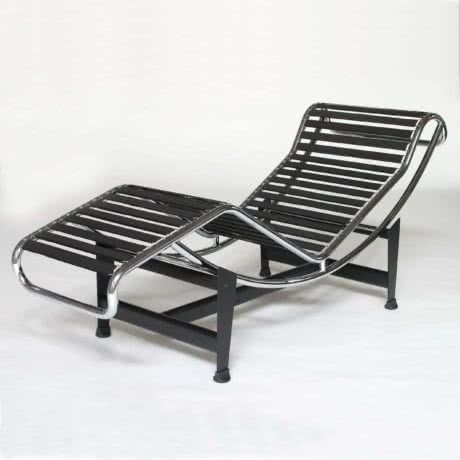 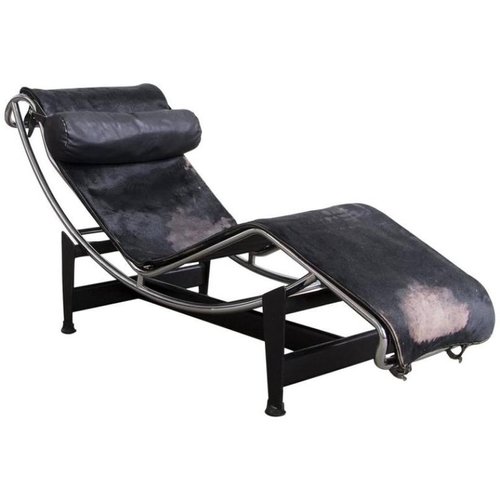 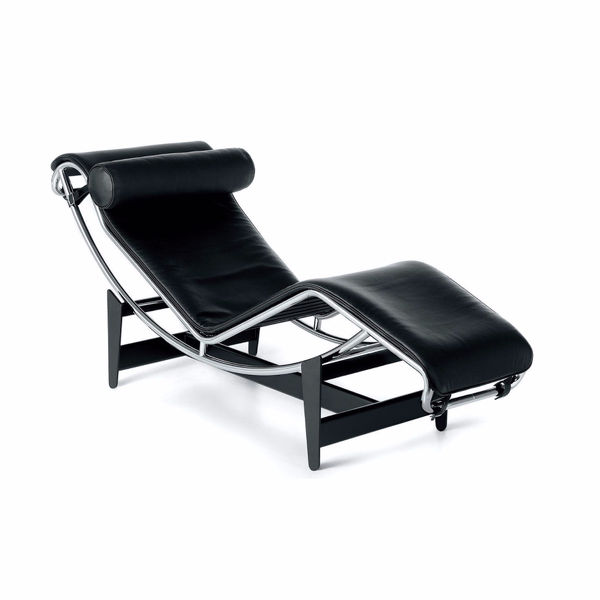 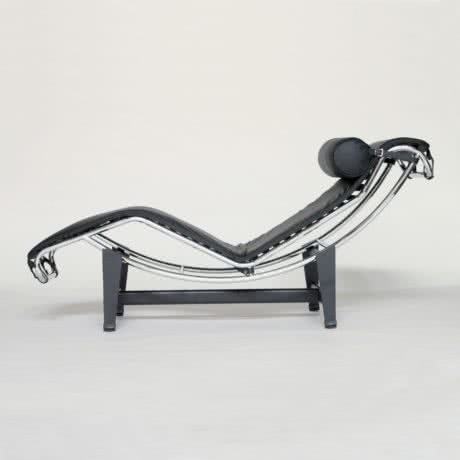 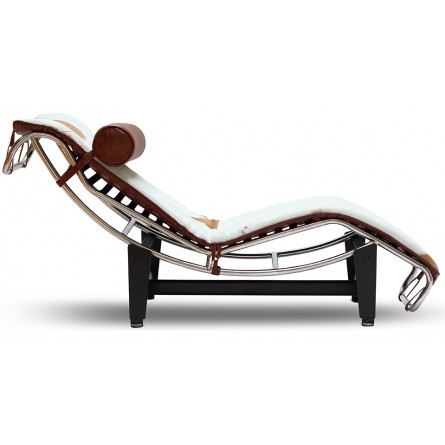 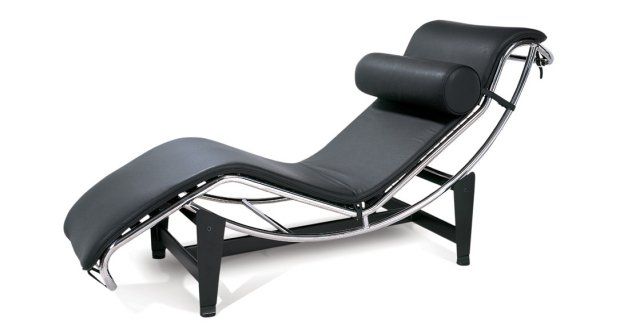 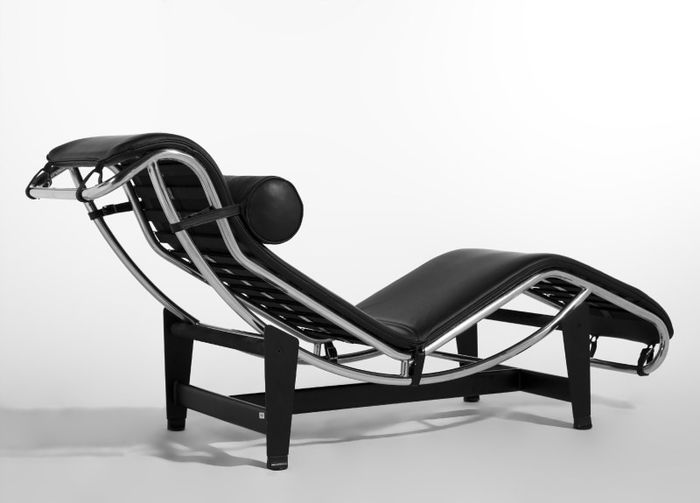 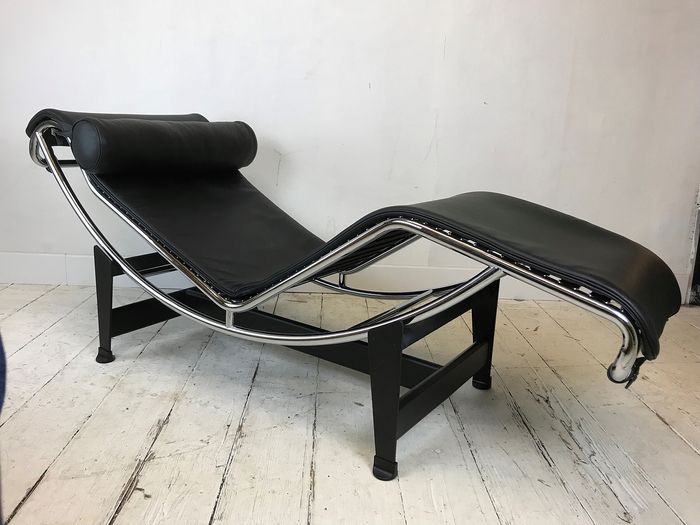