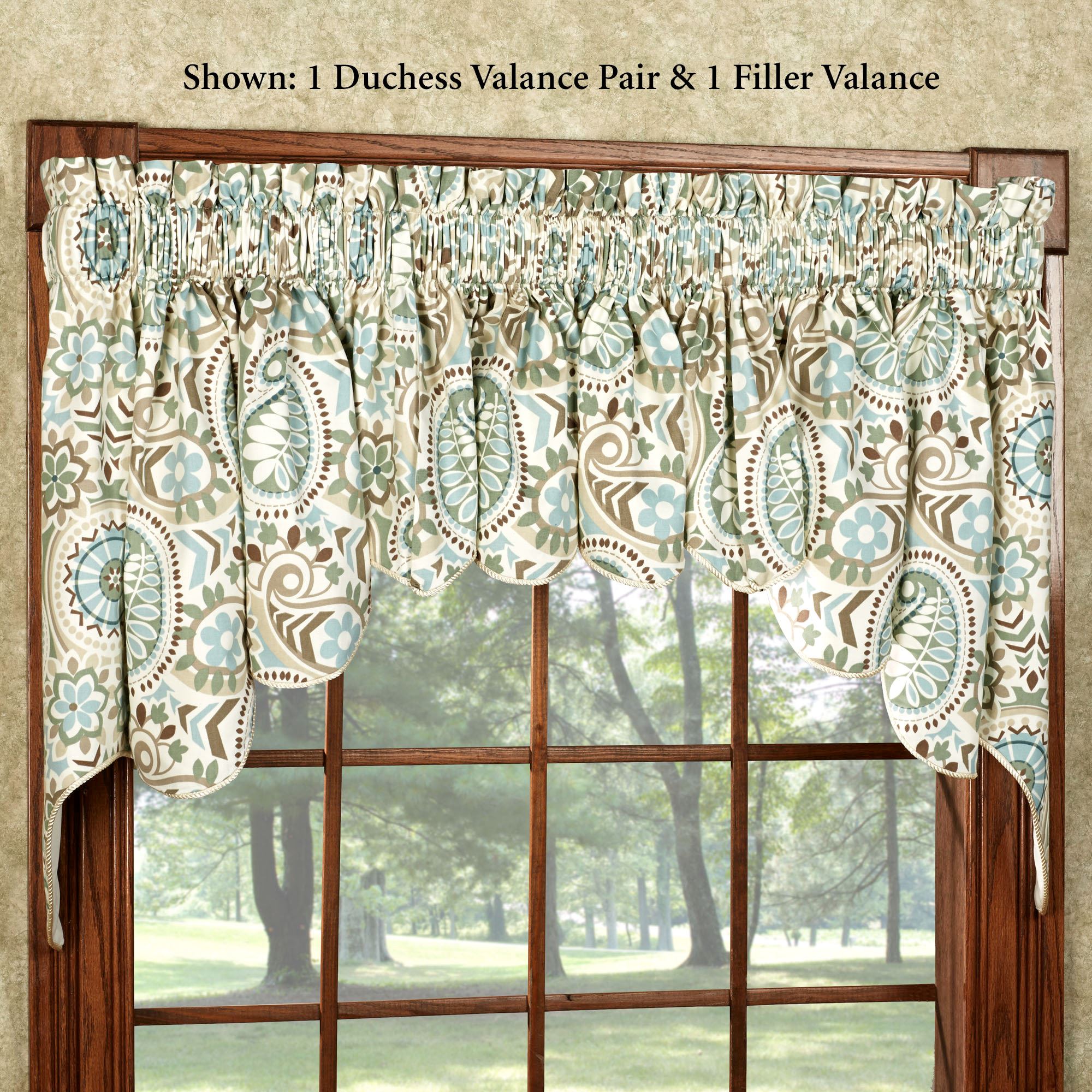 Mostly the valances are installed in the living rooms over the frame of the windows to make them more beautiful and eye-catching. These have a direct impact on the visitors and form a great combination with the windows.

There are round nineteen patterns in which the valances can be put on the windows to make them alluring and eye-catching. The valances are used in the living rooms, bedrooms, guest rooms, etc.

The cascade style is the oldest and widely used style in the home. Accompanying this is the Morracon style, which is difficult to make but is one of the best styles that will surely catch the attention of the onlookers.

The button and bell style are mostly adopted for the bedrooms.

The soft dip style and the of dip style with cuffs give a modern and contemporary look to your room. 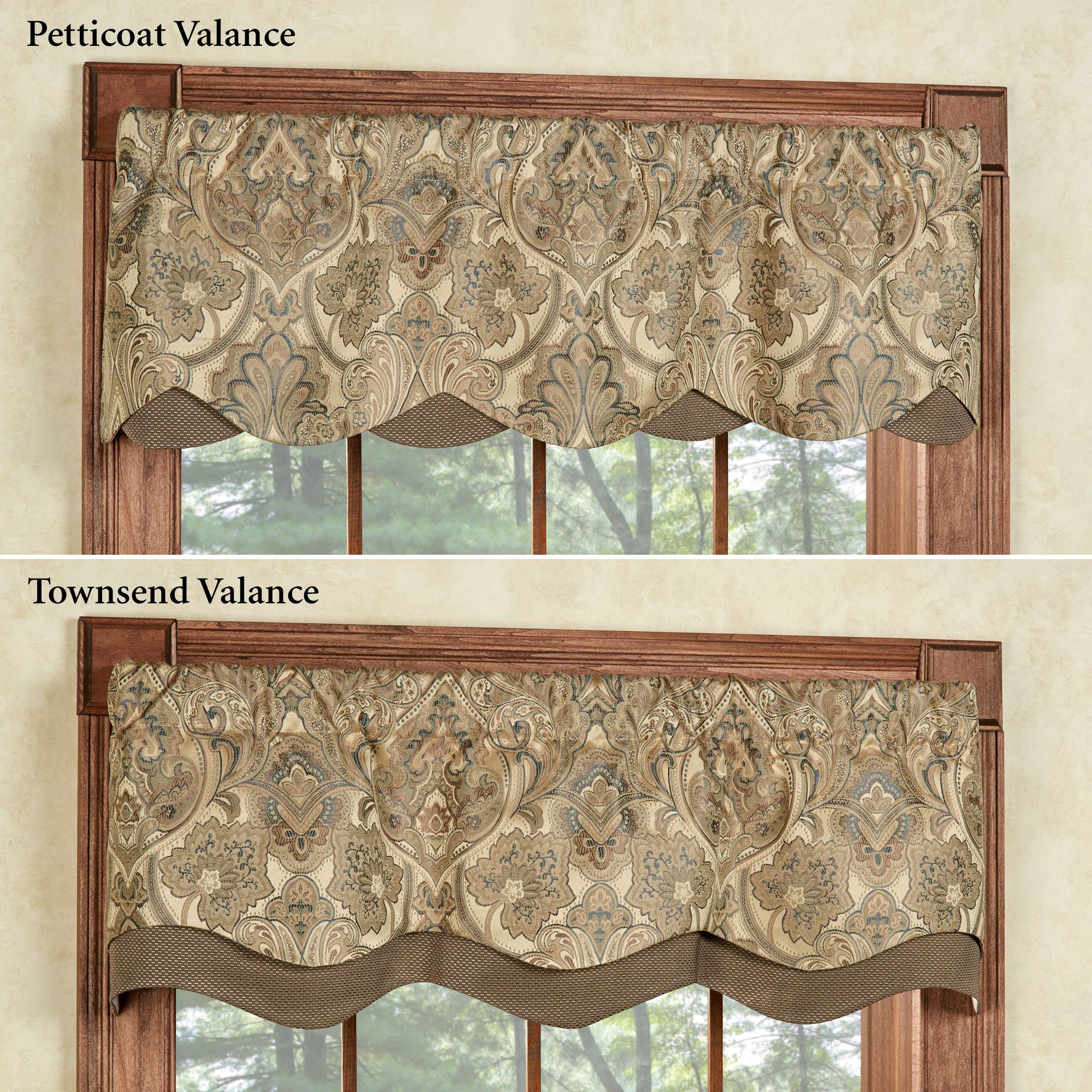 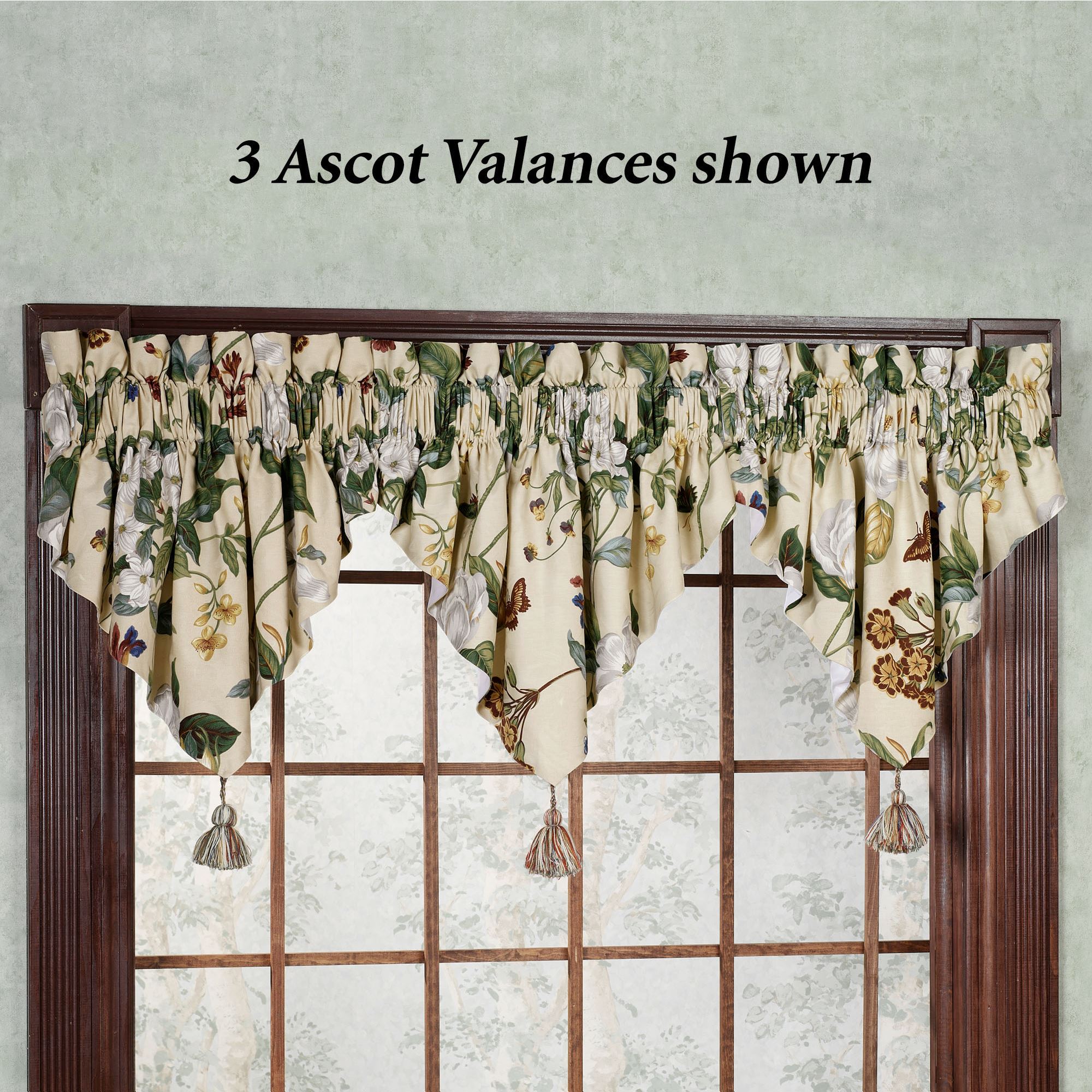 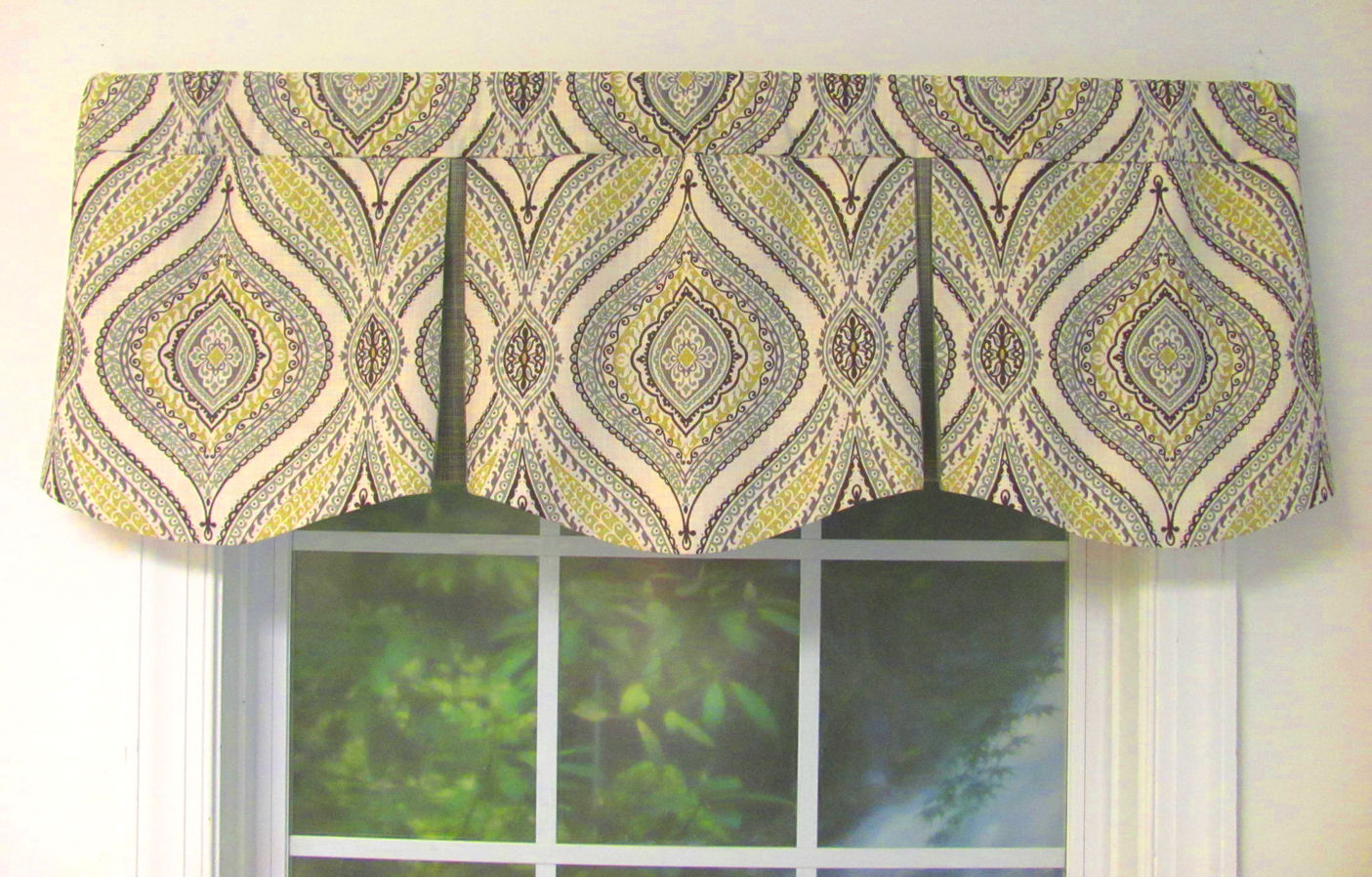 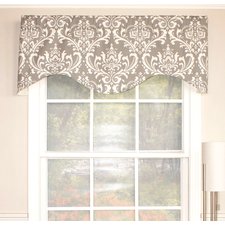 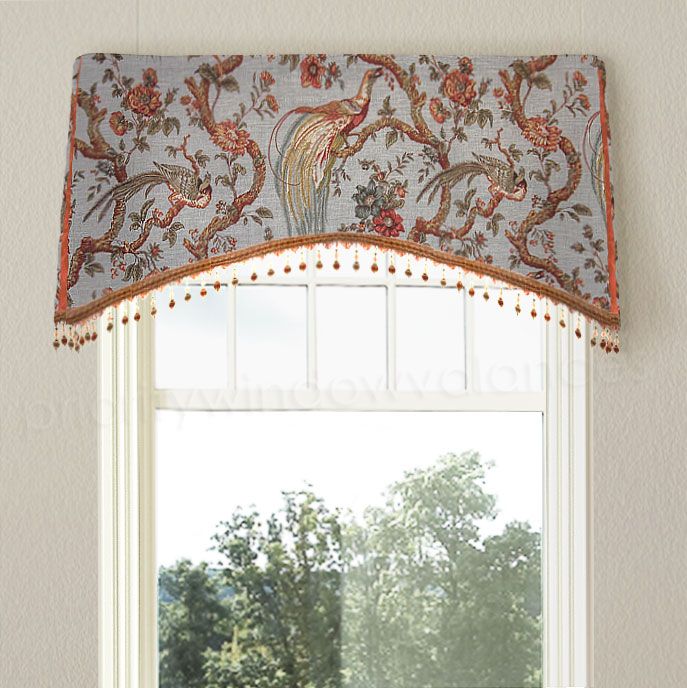 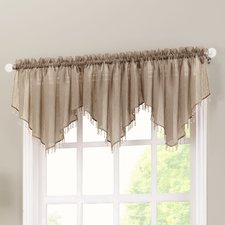 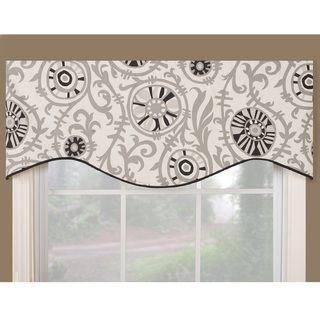 2017-03-01
admin
Previous: The importance of vanity sinks
Next: Tips for buying urban furniture for your home: 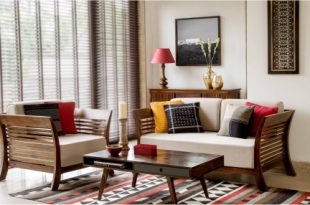 What are the advantages of buying furniture online? 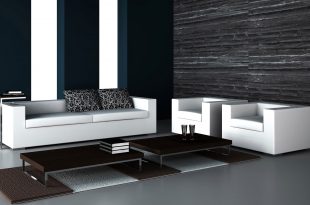 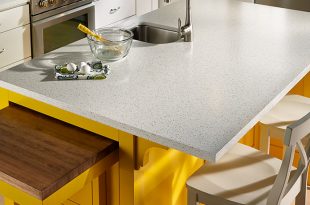 Get a different look and ambience with quartz solid surface