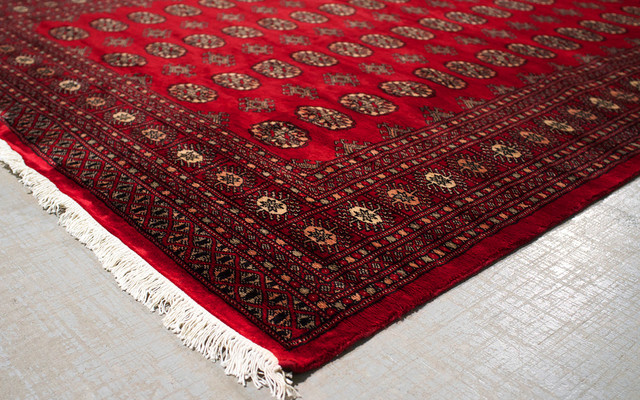 At times referred to as Turkmen rugs, Bokhara rugs are hand-made carpets designed to be placed on the floor. The name Bokhara is the city in Turkestan that was known to be source of the rugs. They were traditionally made by nomadic tribesmen in Central Asia before mass production started in Iran, India and Afghanistan.

Original Turkmen rugs were hand-crafted using such locally available materials as wool obtained from herds, vegetable dyes and other natural dyes. Thanks to technology, these rugs are now commercially produced in Iran and Afghanistan using synthetic materials of different colors. These are mostly for export to other countries. Even so, it is very easy to identify a hand-made rug from machine-made rugs.

The original Bhokaras are classic pieces and have of late become very popular owing to their unique designs and appeal.

Bokhara rugs are traditionally deep red in color. They also feature octagonal designs of elephant foot. Unlike the rugs, the designs are in most cases in dark blue, brown or black. Because they were hand-made by different tribes, authentic rugs feature different design shapes. The foundation material for making these rugs is wool, which produces the soft and classic touch of the rugs.

Different types of rugs are available. They include: 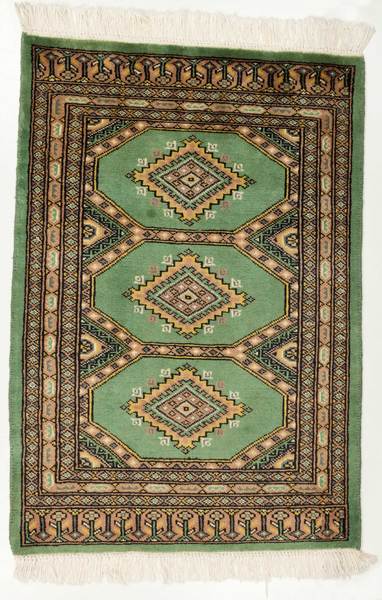 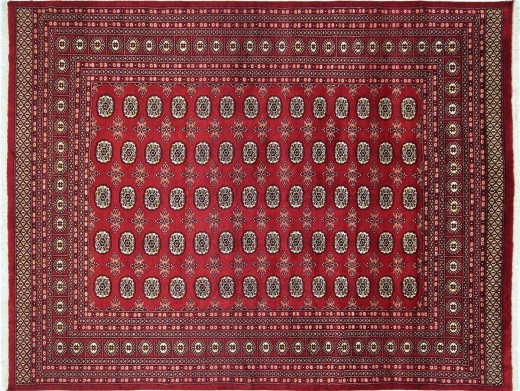 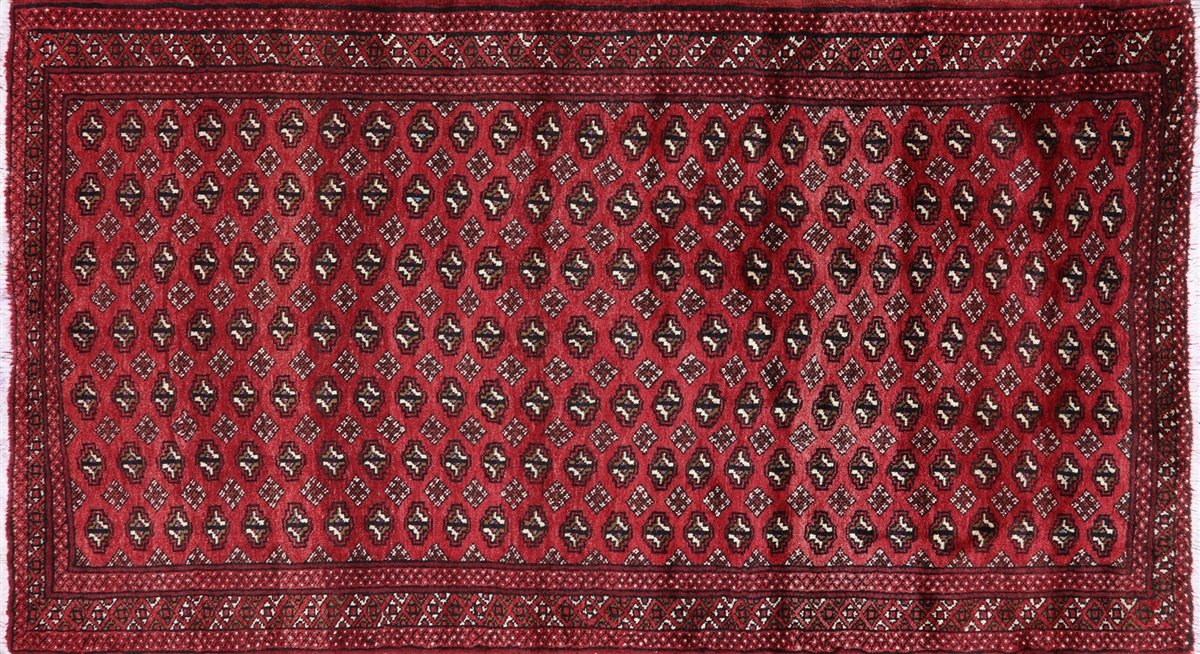 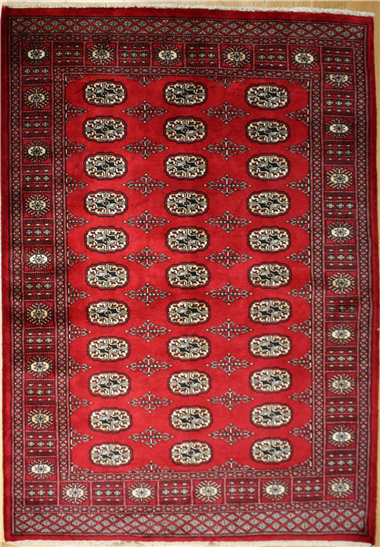 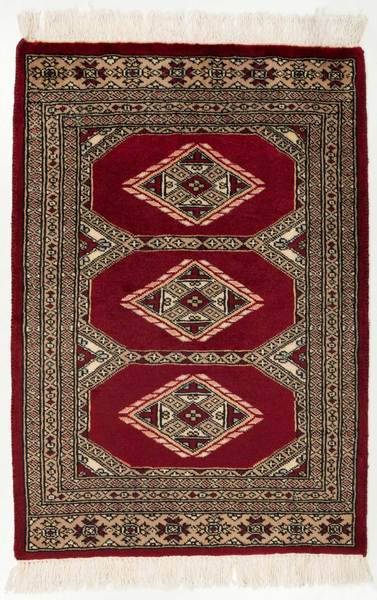 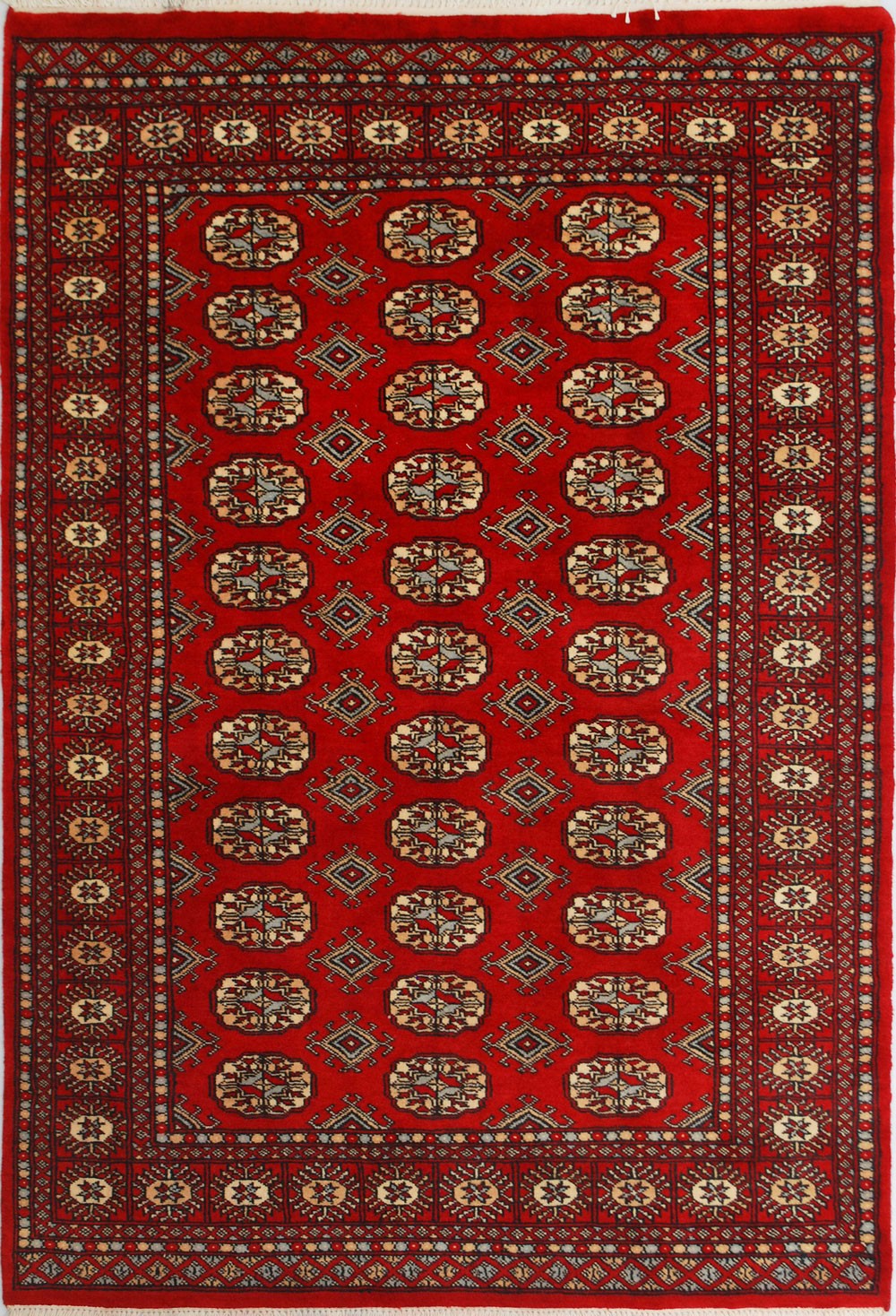 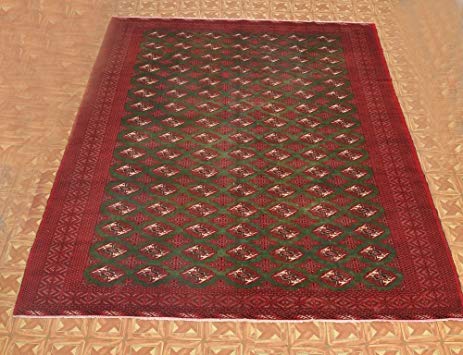 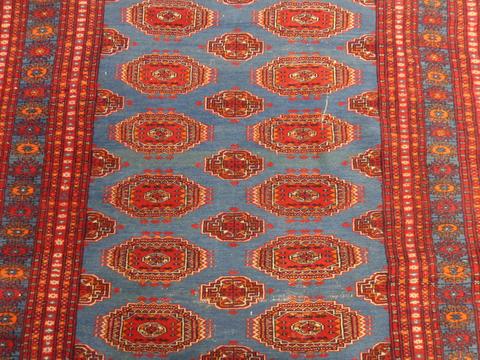 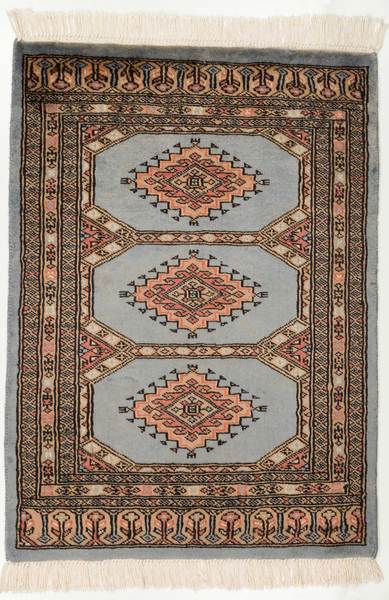 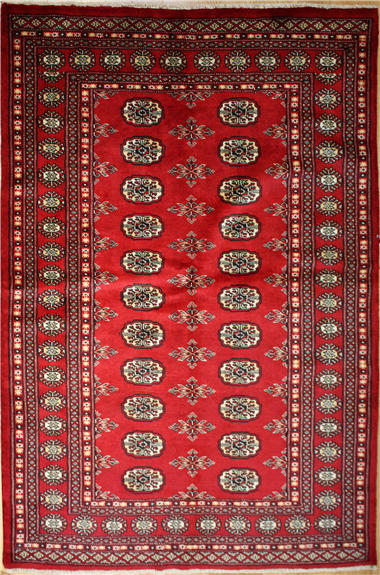 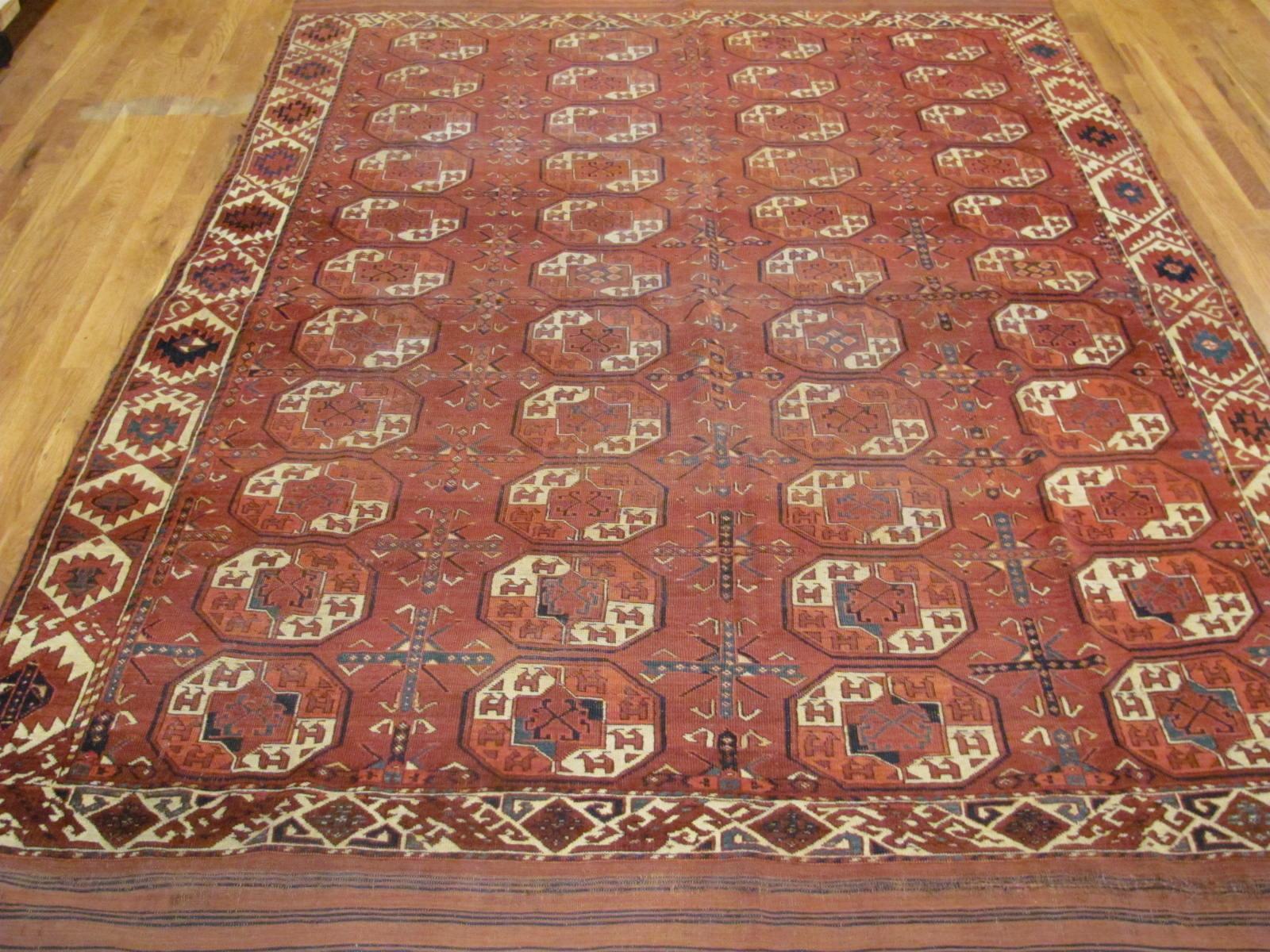 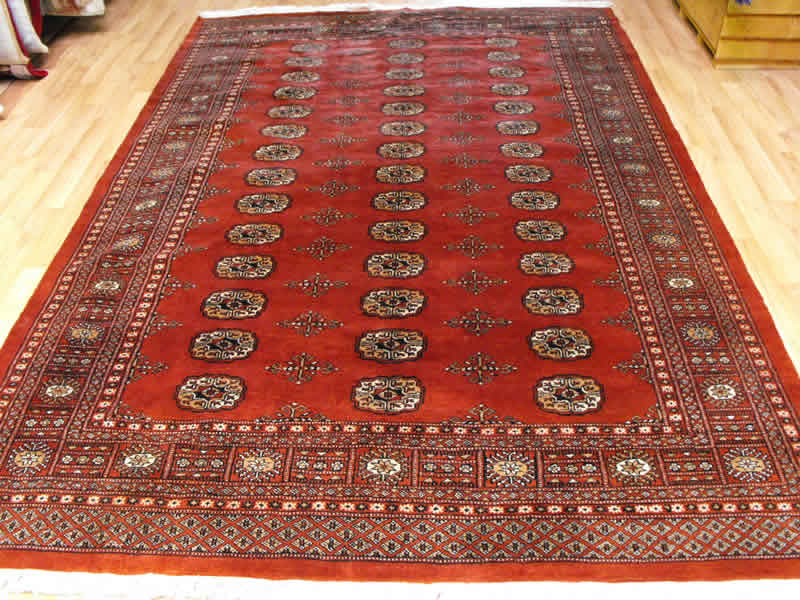 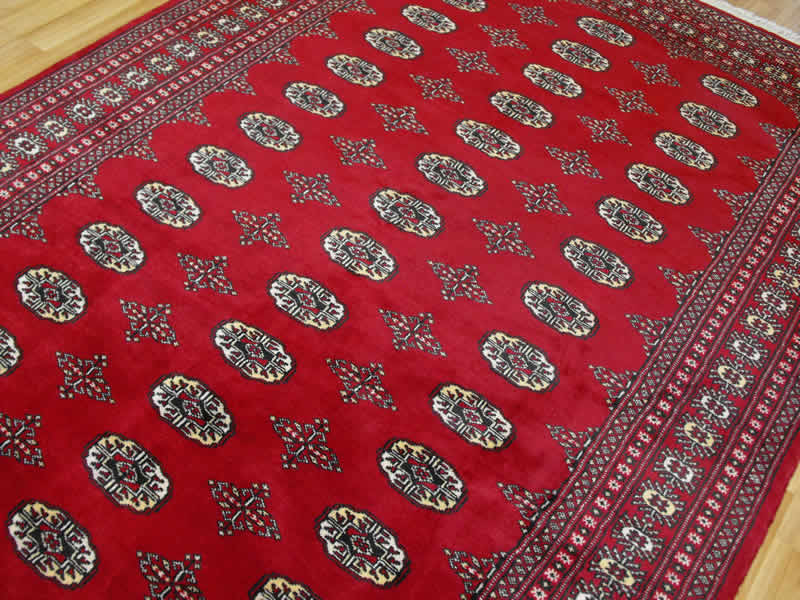 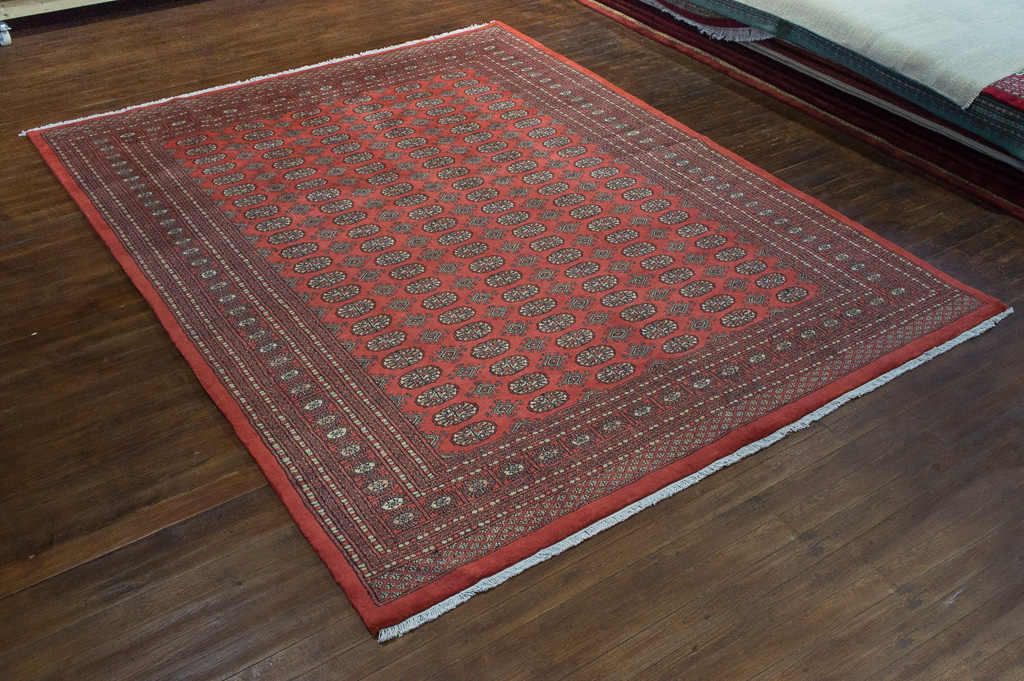 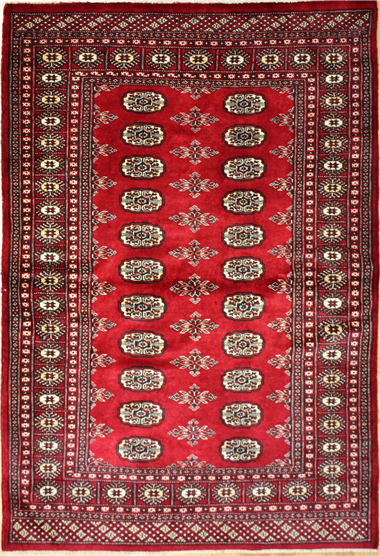 2018-05-18
admin
Previous: Here is what you should know about ceramic tile floors
Next: Enhance your living room with a leather sleeper sofa 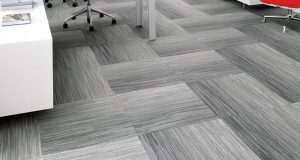 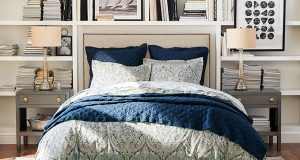 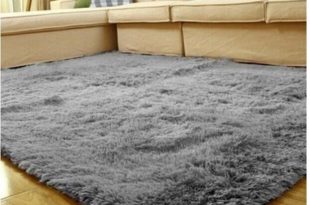